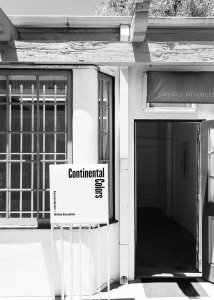 For the exhibition, the two artists explore the regulations, norms and systems of color: Becker photographs standardized industrial parts from the DIN catalog, and compares RAL, German color collection used for pigments, with the classic American military hue, “Olive Drab”; while Besselink investigates the imaginary colors mentioned in literature from the Golden State. Both artists decontextualize color from their historic, literary, and emotional backgrounds in search of the patterns of logic, allowing the viewer to experience underlying concepts behind the use of color.

Becker’s interest in color standardization came through extensive research into totalitarian systems and transgenerational trauma, specifically with regard to the difficult reckoning of his grandfather’s role as a Nazi soldier during World War II. In his explorations of DIN and RAL catalogs from 1917/1925, Becker focused on standardized colors, like “Dunkelgelb” (Dark yellow), introduced by the German armed forces in 1943, and “Olive Drab”, the camouflage color of the U.S. Armed Forces, which helped to shape their countries’ respective identities during WWII.

In his series Romankleuren (Novel colors), Besselink processes colors mentioned in novels. For this exhibition, he focused specifically on novels written and set in LA. He uses self-created sets of rules as vehicles to make them visually-tangible. His drawings result into a coded network of colored lines, whose angles change with each subsequent chapter. In his paintings, Besselink translates the poetics of imaginary colors into quantifiable color blocks. Orange ribbons, derived from Karen Tei Yamashita‘s novel Tropic of Orange (1997), span the exhibition space and superimpose the architectural system.

In Continental Colors, Becker and Besselink dissect the symbolic power of colors as represented in historical documents and literature. By arranging hues into new forms and media, they offer unfiltered access to the works and their inherent systems: In Becker’s Reinorange (Pure orange), a seemingly cheery mechanical joint has insidious undertones, given the color and standardized parts were both used by the German military police. In Besselink’s drawings, the optimistic radiance of golden lines turns brittle when the viewer realizes that Ben H. Winters’ novel Golden State (2018) is one about a dystopian surveillance state.


About B-LA Connect
B-LA Connect is a platform to promote the cooperation and interlinking between the two sister cities’ creative communities. B–LA Connect seeks to advance the cultural partnership between Berlin and Los Angeles. B-LA Connect wants to celebrate urban diversity, show presence and stand against reactionary forces. Berlin and Los Angeles share the urban self image of being the world in small, a place of cultural diversity and individual freedom. In light of the rising authoritarian and regressive currents worldwide the two cities stand for a liberal and cosmopolitan openness towards the world.
About Noysky Projects
Noysky Projects is a creative space established by artists Sean Noyce and Katya Usvitsky. Located in a hidden 100-year-old courtyard in the heart of the burgeoning Hollywood arts district, this intimate space is the atelier of Noyce and Usvitsky, and showcases the work of emerging and mid-career artists on a quarterly basis. 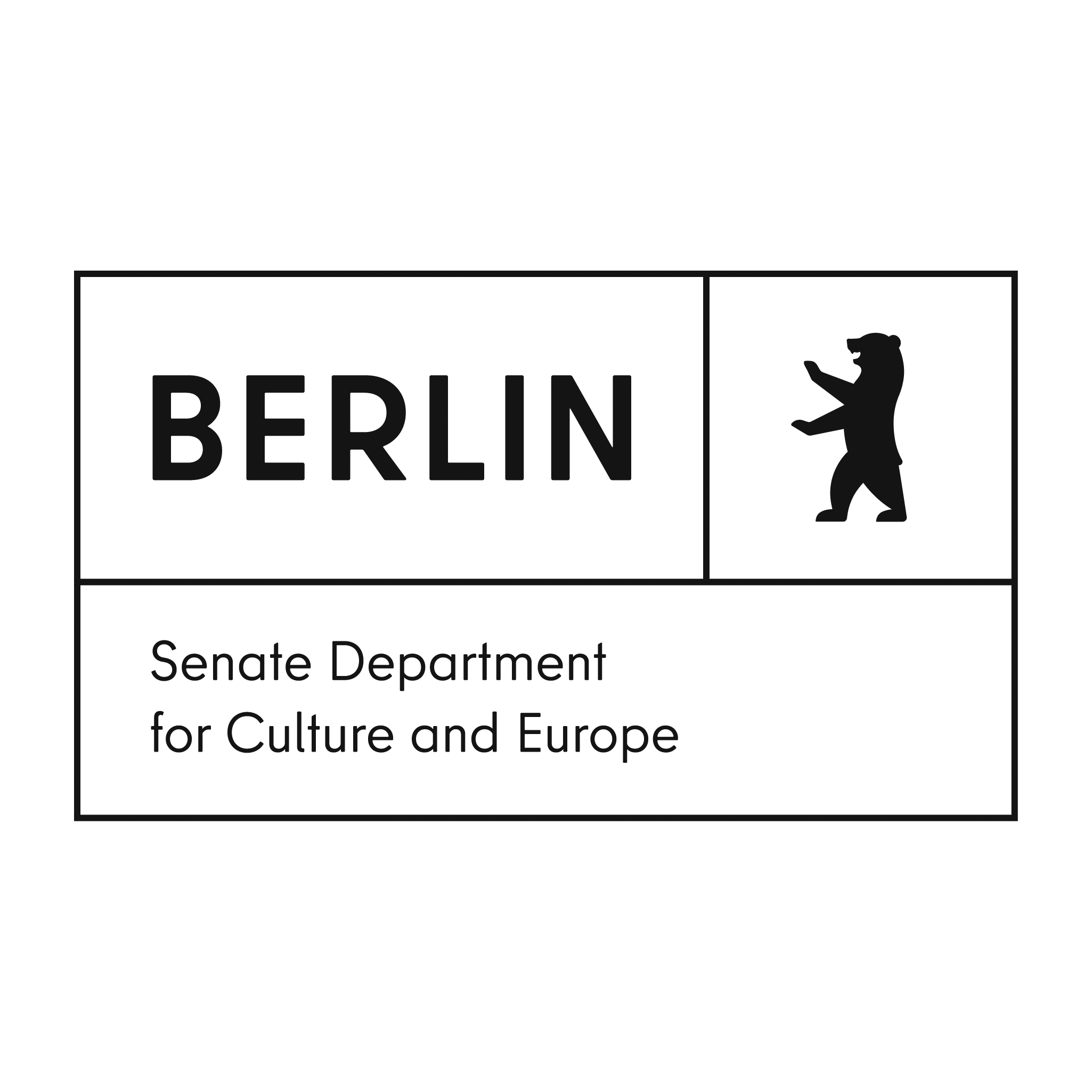 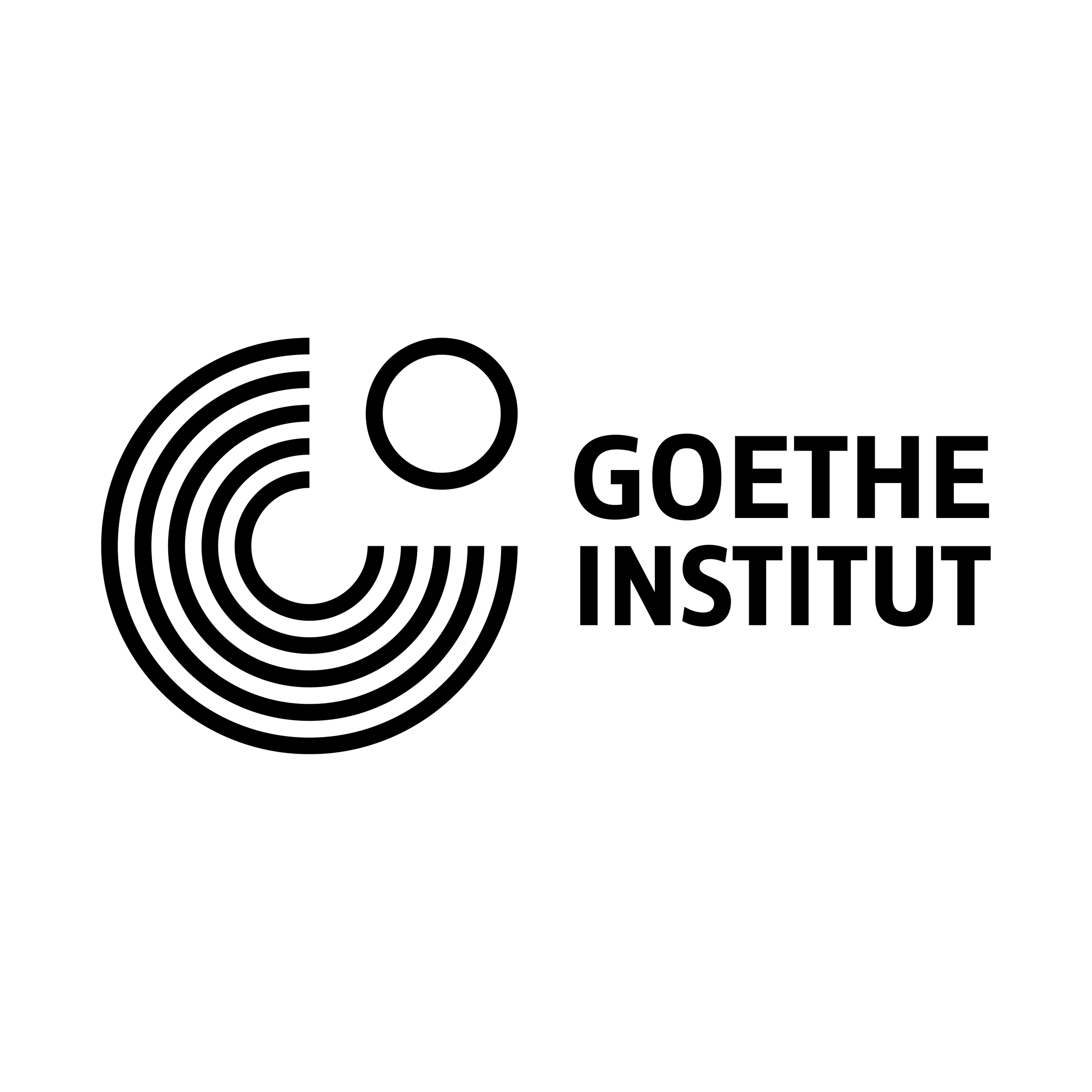